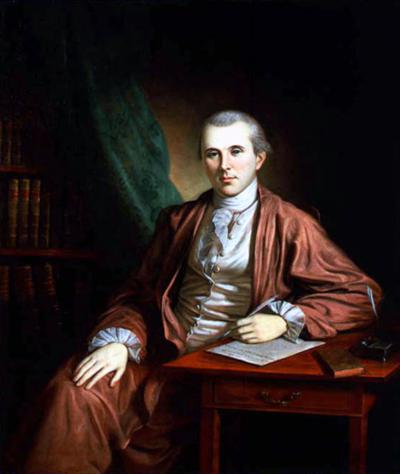 One of the nation's most celebrated physicians and a signer of the Declaration of Independence, Philadelphia's Dr. Benjamin Rush also played a central role in the expansion of educational opportunity in Pennsylvania. In 1786 Rush offered a new scheme for Commonwealth education that included the establishment of state supported colleges, including Dickinson, the first college established west of the Susquehanna River.