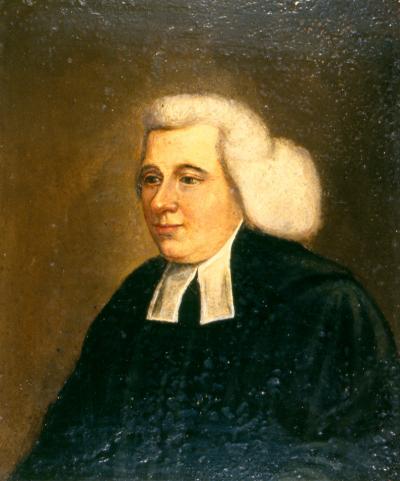 A Scots Presbyterian who epitomized the enlightened educator of the late eighteenth century, Nisbet could speak nine languages fluently. Nisbet was a strict Calvinist who revered moral philosophy and scientific inquiry as the bulwarks of the fledgling college's mission. With Rush and other trustees" support guided the fledgling institution through a series of early controversies that threatened Dickinson's survival.