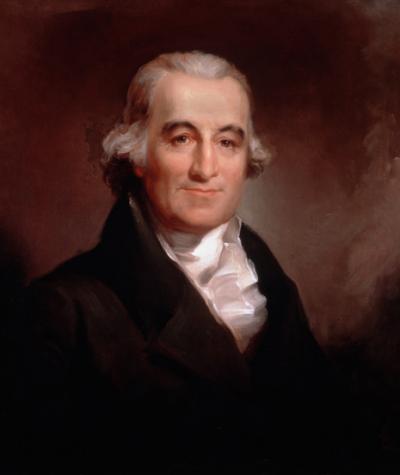 One of the early Republic's most prominent physicians and men of learning, Caspar Wistar chaired the Department of Anatomy at the University of Pennsylvania Medical School, wrote the first American textbook on anatomy, and was an early advocate of the use of vaccinations. The large models of human limbs and organs that Wistar used in his lectures became the core collection of the Wistar and Horner Museum, the nation's first anatomical museum. A man of varied interests, Wistar was also one of the nation's leading paleontologists.

Courtesy of the American Philosophical Society