The Man's Job in a Boy's Program. 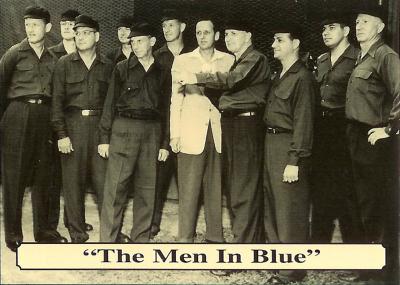 The Man's Job in a Boy's Program. When Little League began in 1939, it was difficult to persuade men with umpiring experience to give their time to the game for youngsters. Naturally, inexperienced men had to be depended upon. As the Little League program matured from year to year, these umpires became more proficient. More men with years of training were now seeking to become a part of Little League. Howard Gair, Umpire-In-Chief of the 1953 Little League World Series between champions Birmingham, Ala. And Schenectady, N.Y. had a team of tournament umpires including Williamsport natives Terry Gramling, frank Rizzo, and Vance Gair, who became long time Little League umpires. Carl E. Stotz, Founder of the Little League, remarked many times that the men he envied the most in Little League were the umpires because they got the chance to say, "Play Ball!"