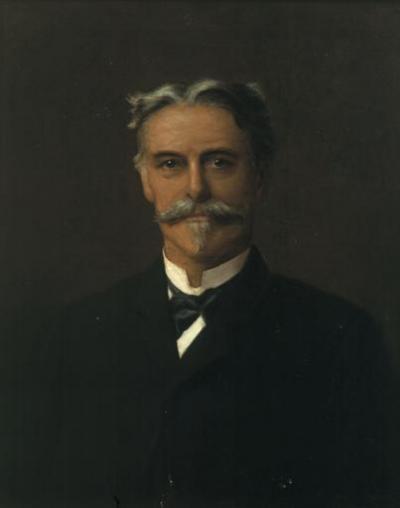 Edwin Drinker Cope (1840-1897) One of the great vertebrate paleontologists of the 19th century, Cope is remembered today for discovering and describing an extraordinary number of dinosaurs. Cope began publishing on scientific subjects while still in his teens, and earned election to the Philosophical Society while still in his twenties. Fittingly, his arch nemesis and great rival for dinosaurs, Othniel C. Marsh, was elected two years later in 1868.